‘A Museum of Treasues’ is a pre-recorded show which will first be screened one episode at a time, and then as a whole during the official premiere. The starting point for the plot was our fantastic collection of elements of scenography, featuring exhibits from over 90 years of the Theatre’s activity. These are real treasures designed by extraordinary scenographers.

The first episode of ‘The Museum of Treasures’ was released at the beginning of September, and then the remaining episodes were aired once a week. The release of the entire play is scheduled for the 23rd and the 24th of October.

‘The Museum of Treasures’ is financed by the National Centre of Culture as part of the project ‘Culture on the Internet’. 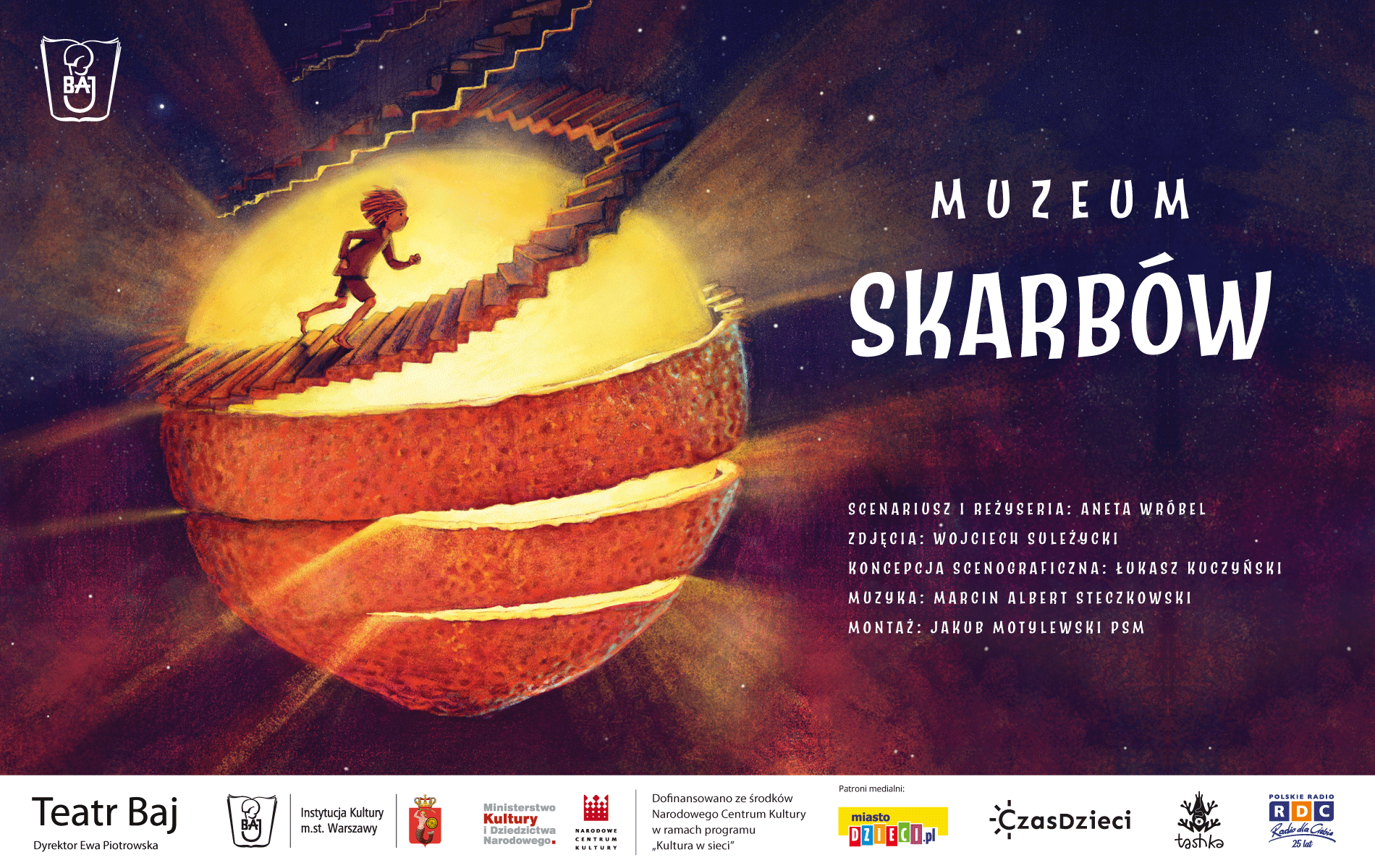 Contact us to get the special online offer for groups. 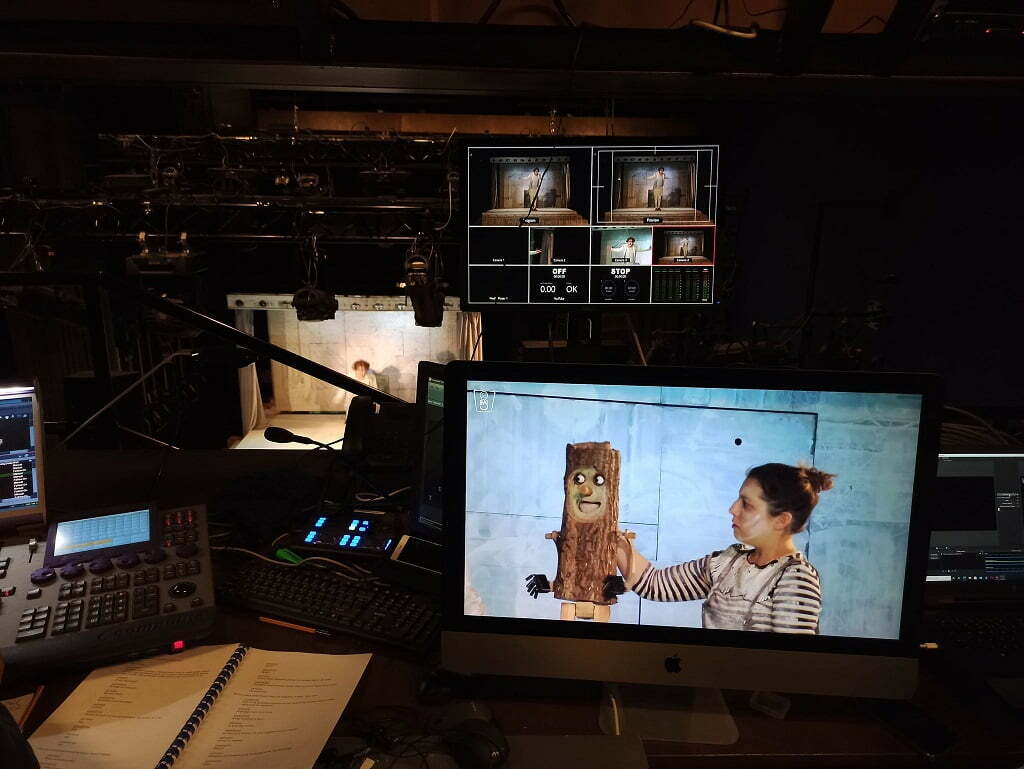 Contact us to get special, individually prepared offer of online workshops.

I know what theatre is 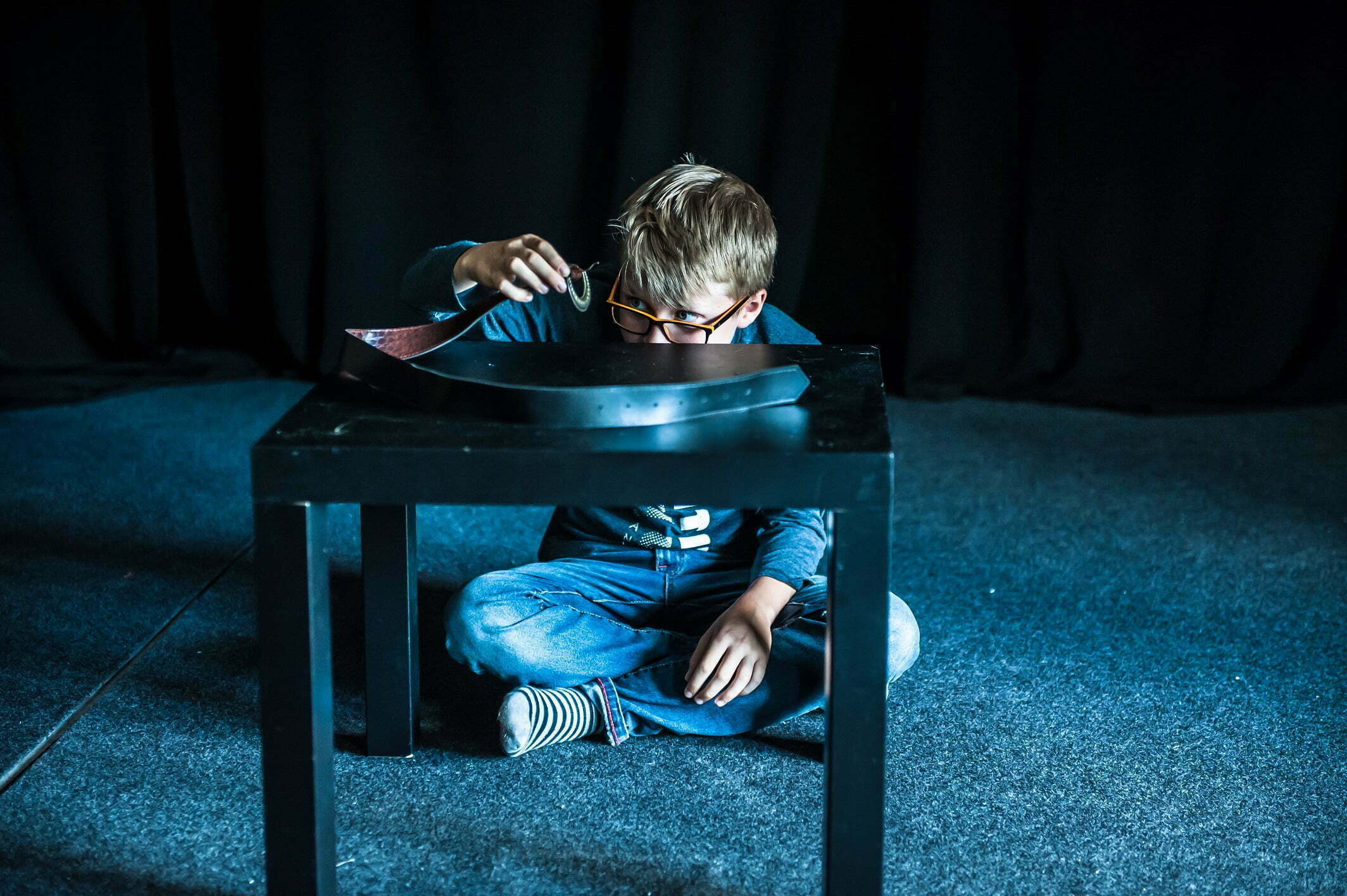 Theatre out of anything

‘Theatre out of anything’ is a series of 22 short educational videos with tips on how to play a game of theatre at home. It’s a continuation of our workshops for children and parents called ‘Zabajowisko’.

Theatre out of anything

Baj Theatre’s journey through the Internet

During the pandemic, the journey of Baj Theatre continued on the Internet. A few times a week, we published short theatrical inspirations created by our actors. At weekends, it got even better—we streamed our plays and radio theatre shows. Check out all of our materials released as part of this series.

Baj Theatre’s journey through the Internet 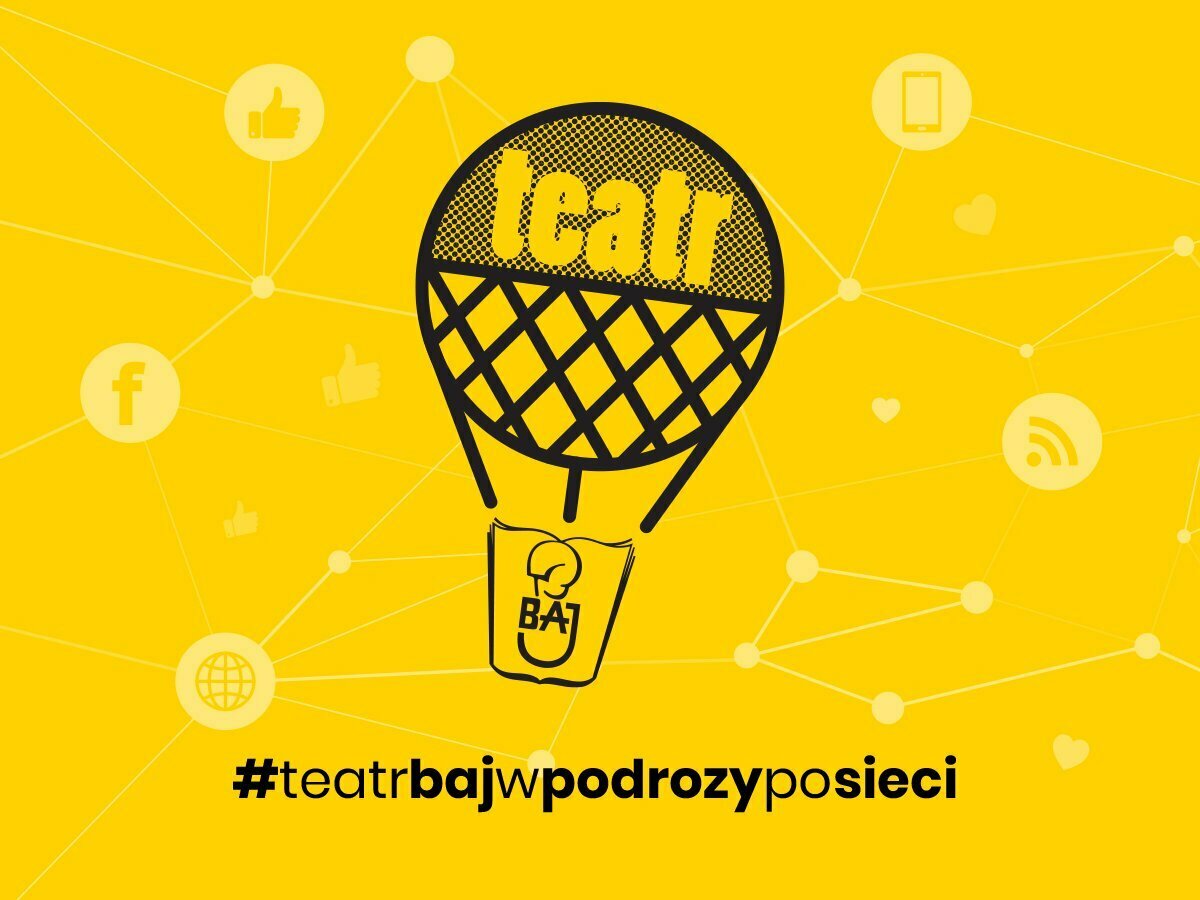