The headquarters of Baj Theatre are located in Jagiellońska Street in Warsaw, in the heart of the Praga district. Since 2016, this area has been part of the Integrated Revitalisation Programme for the years 2014–2022 carried out by the Warsaw Town Hall. The objectives of the programme include increasing community engagement, promoting cultural animation, and attracting more tourists to the area.

Baj Theatre joined the Revitalisation Programme at the very beginning of its introduction. Our main goals were , and . We believe that the most important aspect of this process is taking our activities outside the Theatre walls, opening up to the residents of Praga, and inviting them to actively create and share theatrical experiences with us. 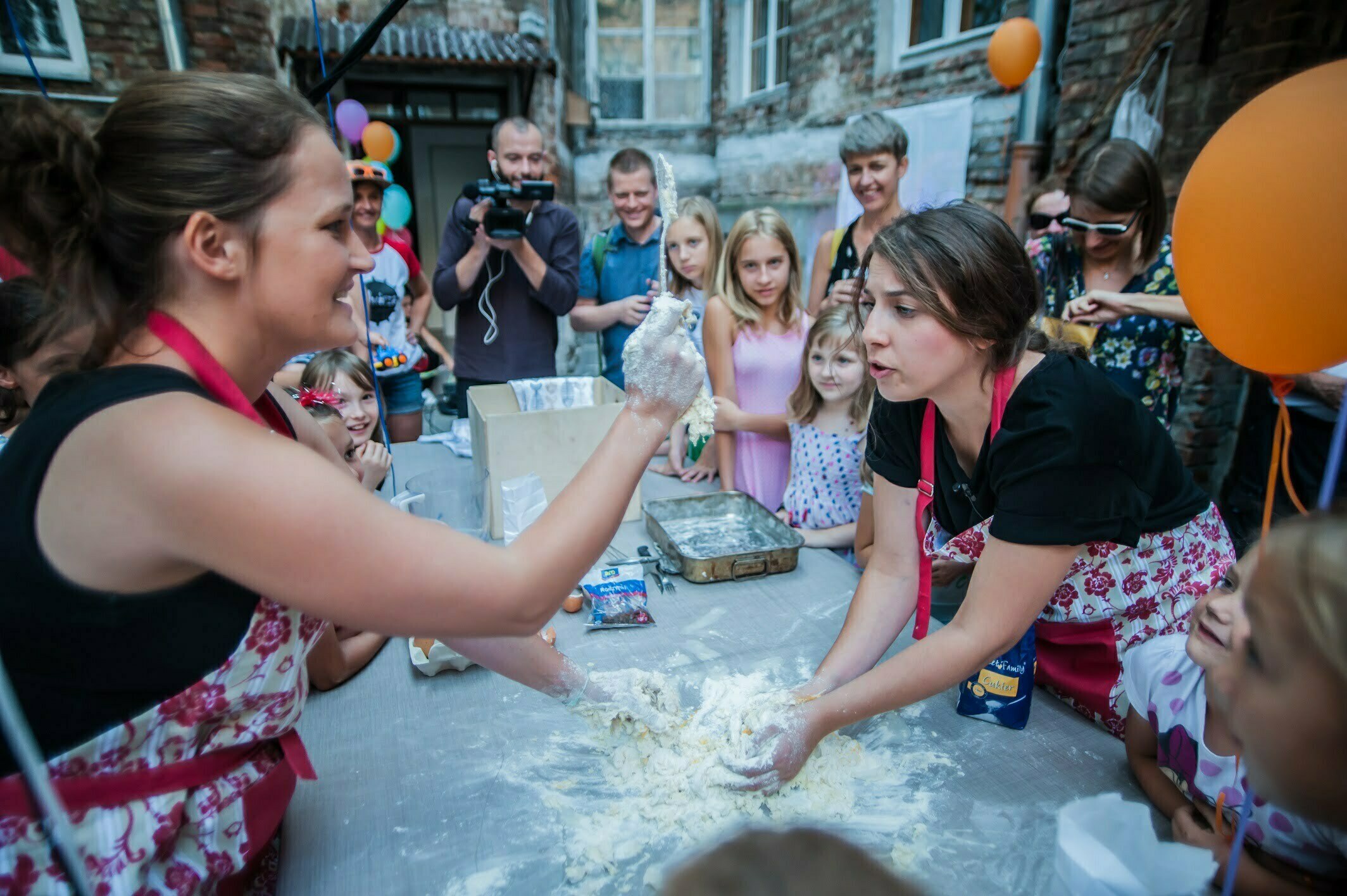 The project ‘Theatrical Carriage in the Courtyards of the Praga District’ consists in developing and presenting shows in the outdoor areas of Praga. At the same time, we aim to prepare our young spectators to consume art; this is achieved during the outdoor theatre workshops organised bythe Theatre Educators Association. To begin with, the Theatre performed mostly in the courtyards of the nearby blocks, but now we visit different, non-theatrical spaces, and we fill them with theatre magic.

This project is also an extension of the initiative ‘Educational and Theatrical Partnerships of the Praga District’, in which various organisations and institutions based in Praga had an opportunity to share knowledge and exchange ideas, whereas children became actively engaged in the creation of plays. The motto of all the events organised as part of the project was: ‘I’m kind, I’m clever, I’m important, I’m from the district of Praga’.

In 2020, as a result of the outbreak of the pandemic, we were forced to move our shows to some slightly less everyday and ordinary locations, such as the outdoor Concert Hall in Park Praski. We also performed in the headquarters of various organisations. Soon, the doors of our newly renovated theatre building will reopen, and the spectators will be able to share their theatrical experiences online.

Revitalisation is a long process that entails not only cultural and social activities, but also changes in the infrastructure and green areas in the chosen parts of the city. Our theatre building is being renovated as part of the Revitalisation Programme, giving it a new lease of life and making it fully adapted to the special needs of people with disabilities. 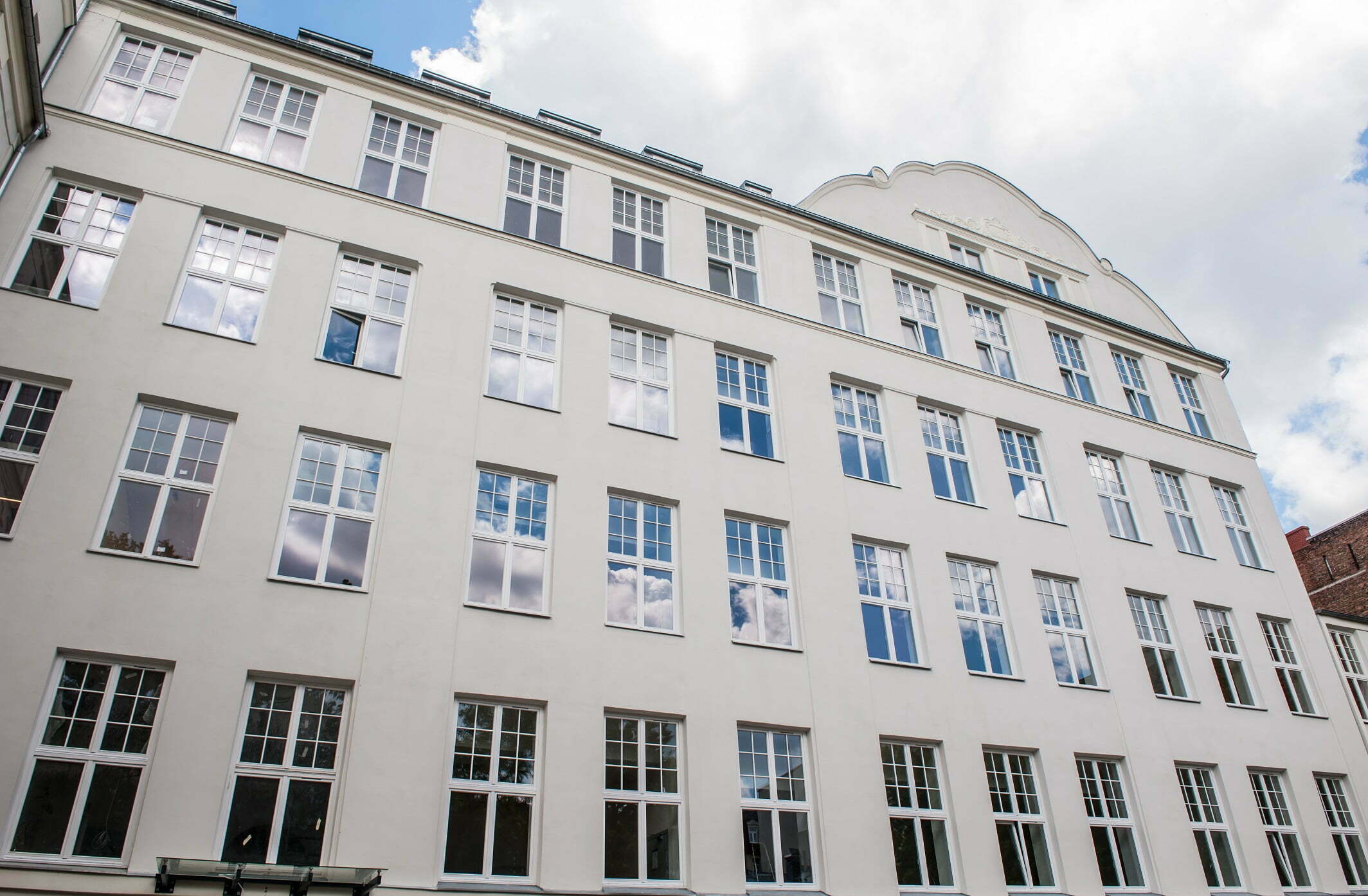