The mission of Baj Theatre is to search for new forms of theatre which take into account the needs of young spectators, to produce and present shows, and to actively participate in cultural education and culture promotion, both in Poland and abroad.

The mission of Baj Theatre is to search for new forms of theatre which take into account the needs of young spectators, to produce and present shows, and to actively participate in cultural education and culture promotion, both in Poland and abroad. We strive to devise more shows and workshops so that we can fully explore the possibilities offered by theatre as a form of art. Together with our spectators, both children and adults, we aim to discover what lies between the theatre and life. Baj Theatre endeavours to be a friendly place in which the spectators can feel comfortable regardless of their age. We are hoping that when they leave, they will be eager to come back for more. 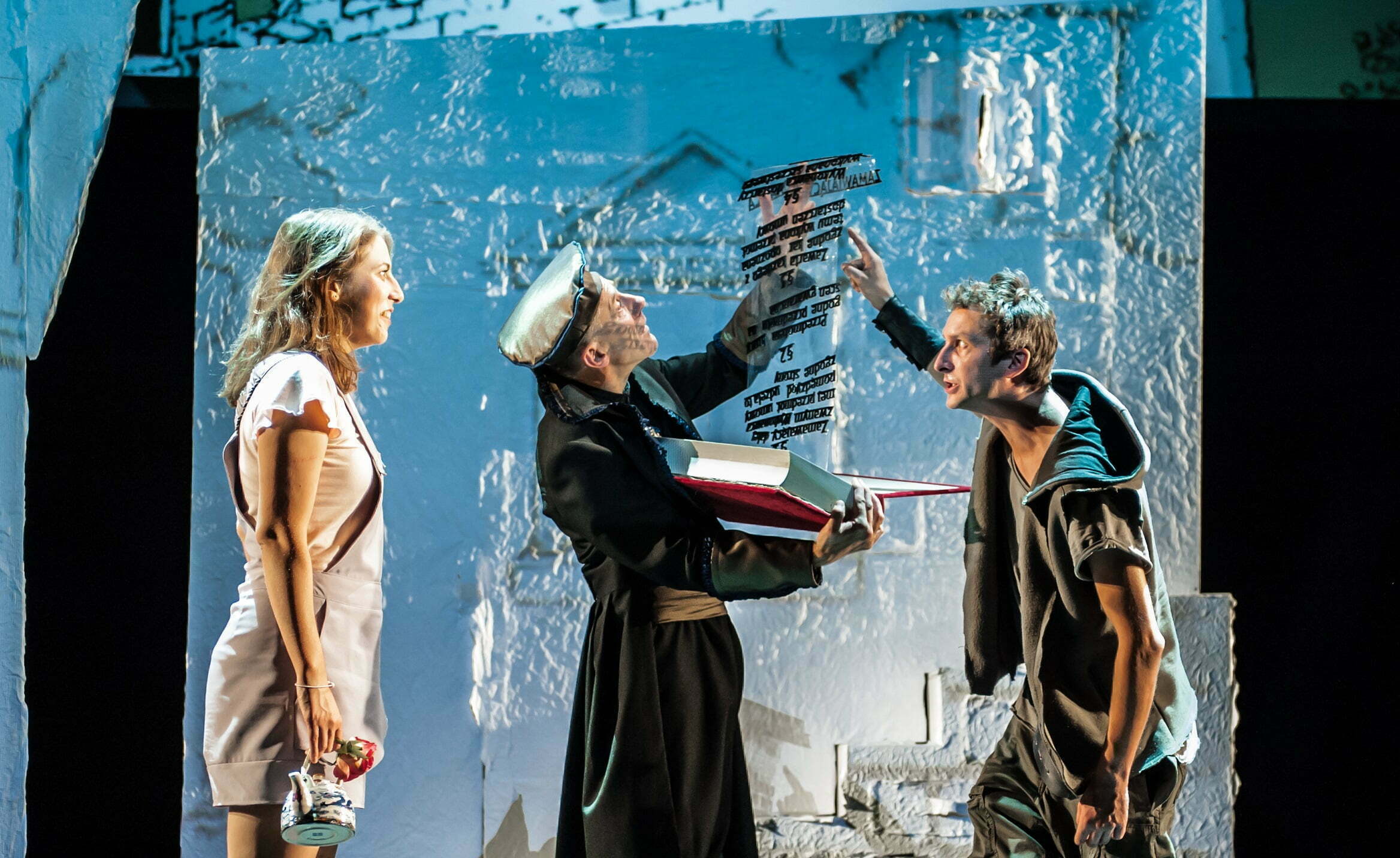 The main and principal activity of Baj Theatre is creating and performing shows at the highest possible artistic level. Additionally, as an institution, our theatre focuses on supporting, developing, promoting and popularising theatrical work as well as finding new ways to grow.

Apart from creating shows, Baj Theatre is engaged in various theatrical and educational undertakings. Since 2009, we have been running an educational programme called ‘I know what theatre is’ („teatr wiem co to”) for schools and kindergartens. In 2010, we launched the project ‘A child – the theatre – the world. Above the barriers’ in cooperation with our Norwegian partners. In 2012, we inaugurated a category of shows called ‘The Youngest of the Youngest’ which gave rise to plays for very young children (aged 0 to 3) that have been part of the theatre’s programme ever since. That same year we launched the unique project ‘Good-BAJ, barriers’ which allows people with disabilities to take part in cultural events. In 2014, together with our Mexican partner, we launched the project ‘Children from Santa Rosa’ and gave the first performance of the show ‘If You Don’t Say It, Who Will Know?’. The Theatre organised workshops for teachers and culture educators. Since 2016, we have been working on cultural and social projects in the district of Praga in Warsaw. 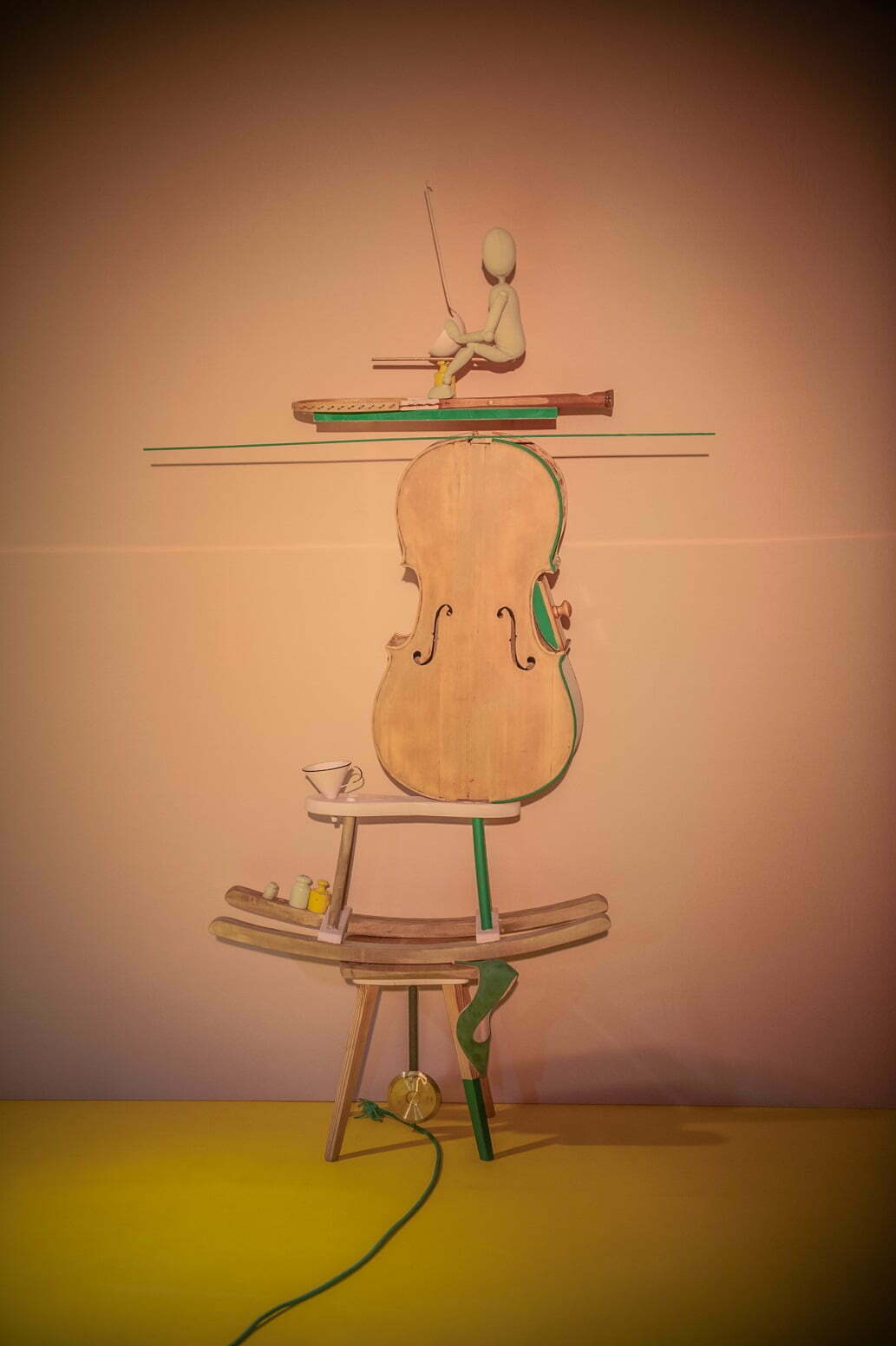 Baj Theatre was the first puppet theatre in Poland to be awarded the Golden Medal for Merit to Culture Gloria Artis by the Minister of Culture and National Heritage.

As requested by children, the International Committee awarded Ewa Piotrowska, director of Baj Theatre, the Order of the Smile.

The Theatre has won numerous awards. Our shows have been presented at various festivals and competitions and during many guest performances. In recent years, our actors have been travelling all around the world, more than any other Polish puppet theatre. We have performed in Argentina, China, Russia, Iran, Germany, Serbia, Czech Republic, Italy, Hungary, and many more. 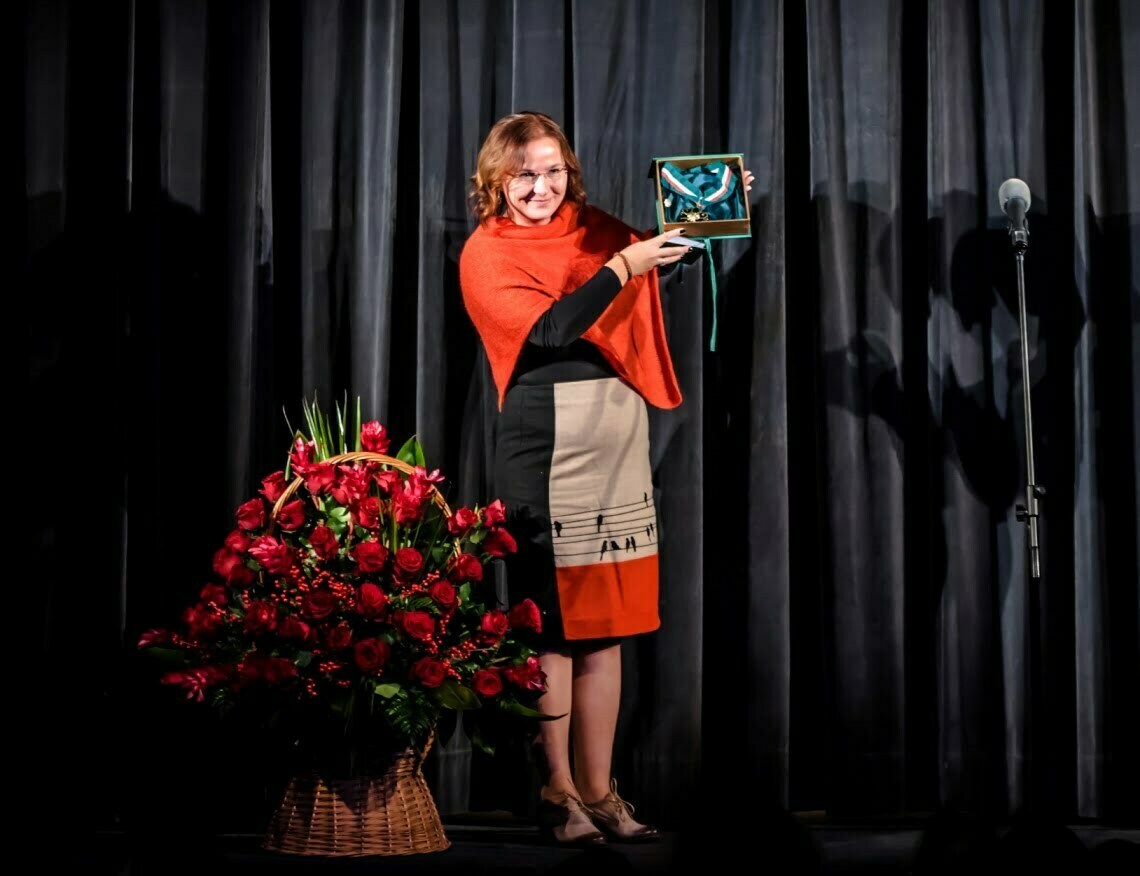 Baj Theatre is the oldest children’s puppet theatre in Poland. It was founded in 1928 in the Żoliborz district of Warsaw, Poland. Its current name, ‘Baj’, was forged in 1930. The form and techniques used in the first plays took inspiration from a nativity scene, which is a traditional Christmas performance with puppets. The Theatre also organised puppetry classes all around Poland, popularising this type of theatre throughout the country. It was an inspiration for many other Polish puppet theatres, for example, in Opole, Olsztyn, Toruń, Bielsko-Biała, Wrocław, Białystok and Łódź.

Before the outbreak of World War II, many remarkable artists were engaged in the Theatre’s activity, including Szczepan Baczyński, Jan Wesołowski and Maria Kownacka. Baj Theatre reopened in 1945 in the care of the Friends of Workers’ Children Society. In 1946, Szczepan Baczyński reassumed the post of the director of the Theatre. In 1950 Jerzy Dargiel filled in for Baczyński. At the end of 1953, Baj Theatre moved to its current premises in the district of Praga, in Jagiellońska Street, and at the beginning of 1954 it was nationalised. In 1973 Krzysztof Niesiołowski became the director of the Theatre. Then, at the beginning of the 1990s, Baj Theatre was one of the first theatres to create an extensive theatrical education programme. Since 2009, the Theatre has been run by show director Ewa Piotrowska. 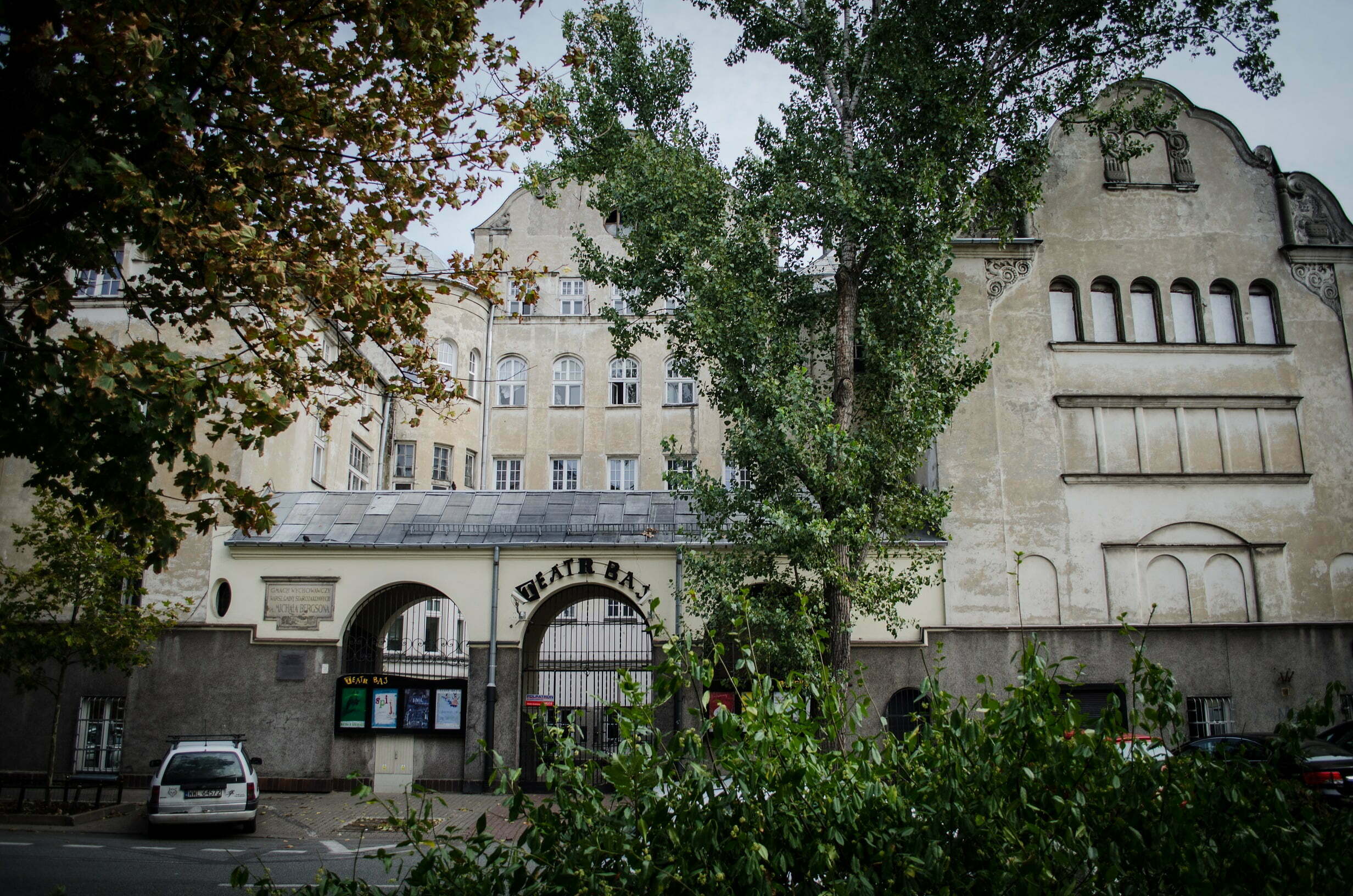