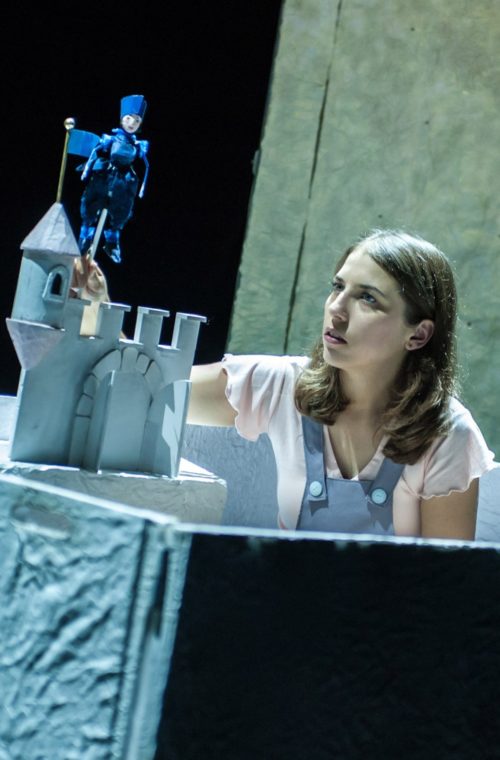 The Tiny Kingdom of Princess Aurelia

The Tiny Kingdom of Princess Aurelia

Probably every girl in the world once wanted to be a princess, and every boy—to be a knight. Our main character, Aurelia, is an ordinary girl living in an ordinary town. But one day, she receives her Tiny Kingdom and becomes a princess. A wonderful dream come true, isn’t it? Aurelia thought so too. It turns out, however, that it isn’t necessarily how she imagined it would be. The crown is a bit tight, the throne is hard to sit on, the beautiful dress pinches her, and the Hofmeister is forcing her to rule the kingdom. And above all, a cocky prince arrives to the kingdom, and a dragon gorging itself on sweets comes out of the bushes.
This witty and funny story provokes a discussion about responsibility, stereotypes and the courage to be yourself.

The book ‘The Tiny Kingdom of Princess Aurelia’ (‘Maleńkie Królestwo królewny Aurelki’) by Roksana Jędrzejewska-Wróbel was published in 2009 by Wydawnictwo Bajka. That same year it won ‘Przecinek i kropka’, a contest for the best children’s book organised by the Polish book chain Empik. It was added to the prestigious Golden List of the Foundation ABCXXI, ‘All of Poland Reads to Kids’ (‘Cała Polska czyta dzieciom’). On the 10th of October 2018, a second, extended edition of this wonderful book was published. 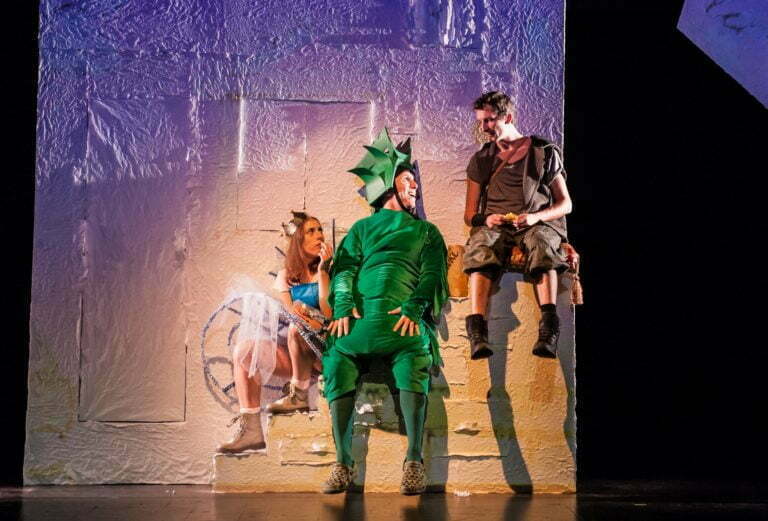 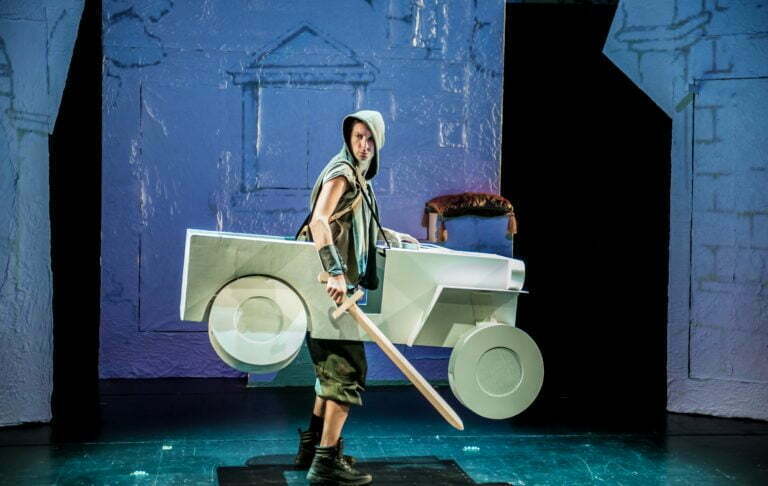 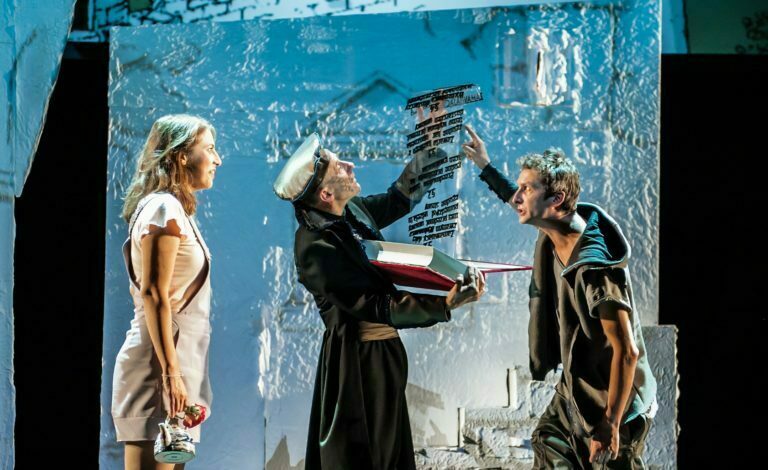 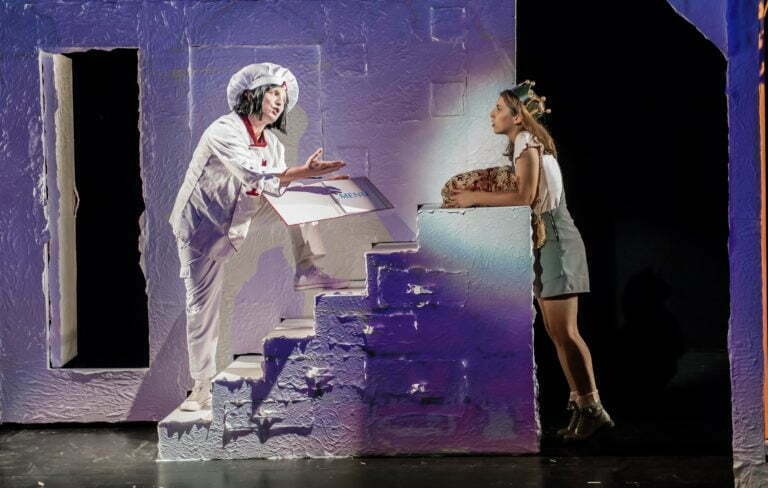