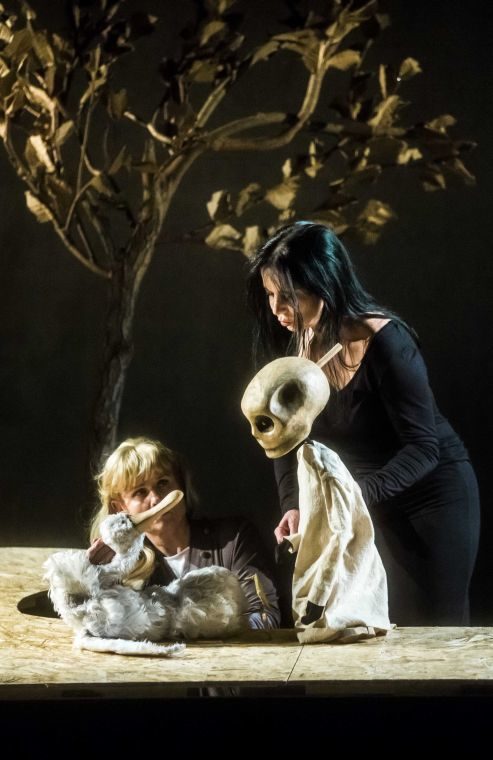 The Goose, Death and the Tulip

The Goose, Death and the Tulip

Director Marcin Jarnuszkiewicz took inspiration for this play from a German novel with the same title written by Wolf Erlbruch. He presents the simple story of the Goose meeting Death in a very poetic way. The music and images become more important than words, which are scarce. It’s what happens between and above the words that matters. The show is an invitation to being emotional and reflective.

Any cookies that may not be particularly necessary for the website to function and is used specifically to collect user personal data via analytics, ads, other embedded contents are termed as non-necessary cookies. It is mandatory to procure user consent prior to running these cookies on your website.