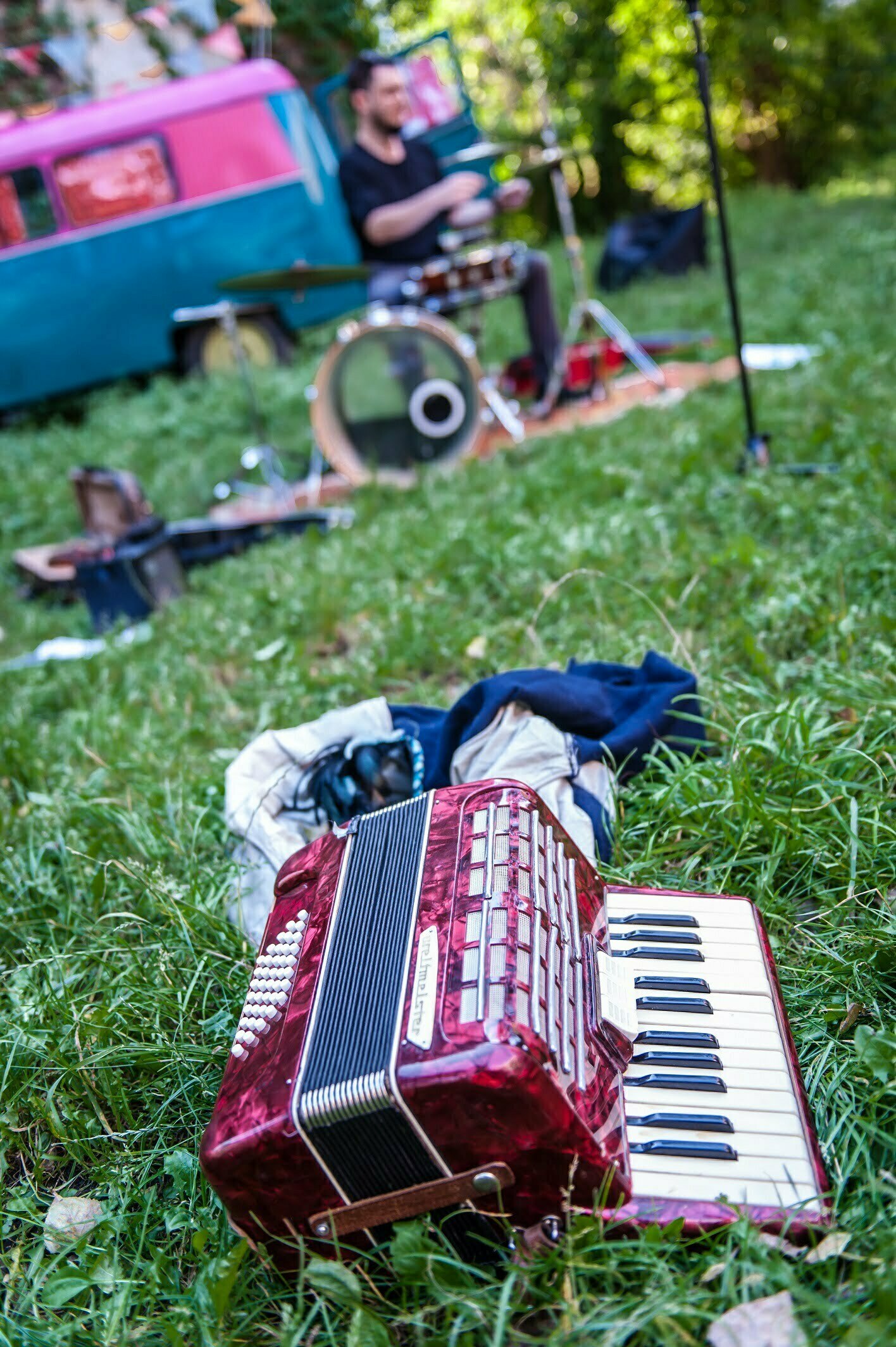 The band Bardzo Duży Dom was created in September 2016 as part of the project ‘Courtyards’ in which our theatre engaged in partnership with the Theatre Educators Association. We held meetings and conversations with the residents of Warsaw’s Praga district, whose dreams, experiences and fantasies inspired the first few songs. In April 2017, Ewa Piotrowska, director of Baj Theatre, decided that the songs should be recorded and made into an album. The works on ‘The Weather Forecast’ initiated. The band spent long evenings in the theatre headquarters at 28 Jagiellońska Street. The musicians were busy composing, singing and, in the meantime, running their instruments up and down the spiral staircase of the theatre.

It was possible thanks to the financial assistance of the Capital City of Warsaw within the city’s Integrated Revitalisation Programme for the years 2014-2022. 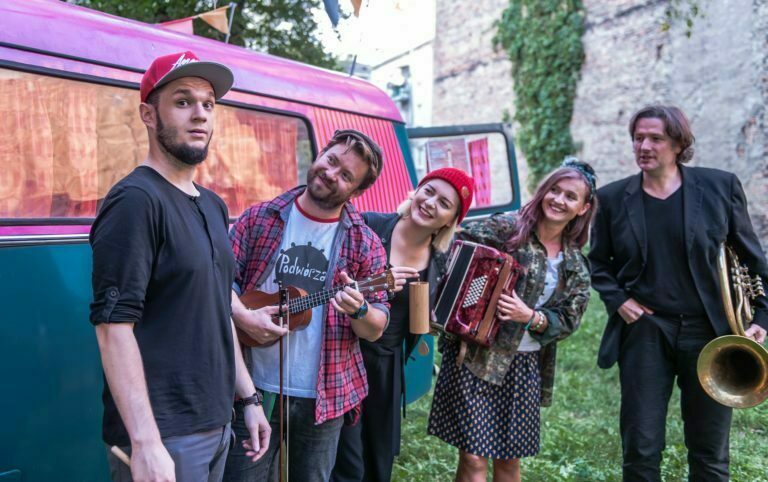 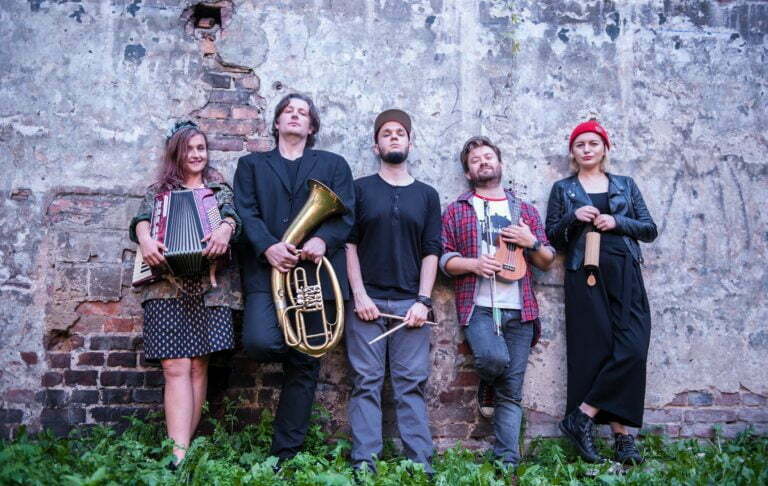 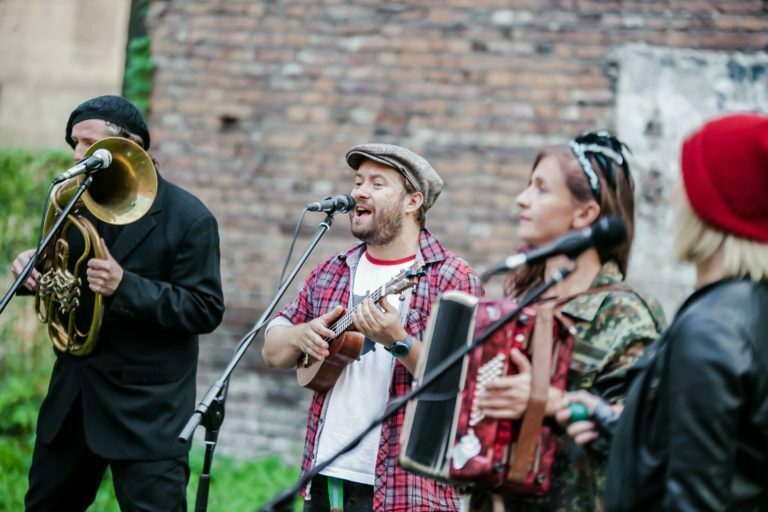 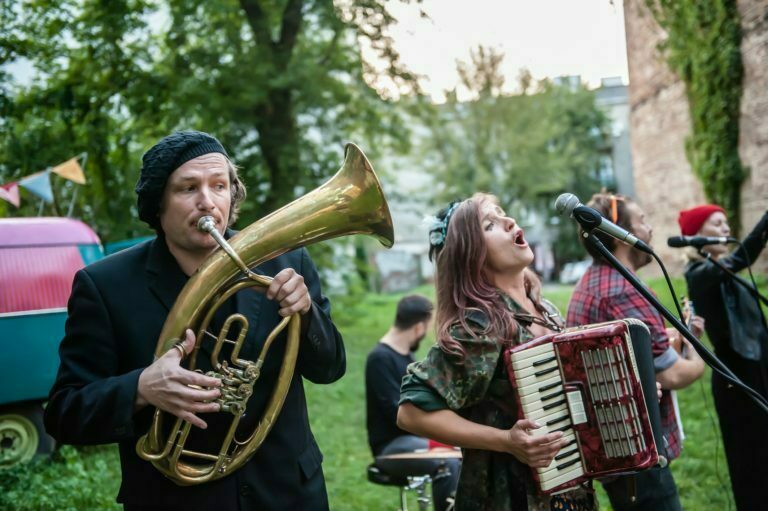