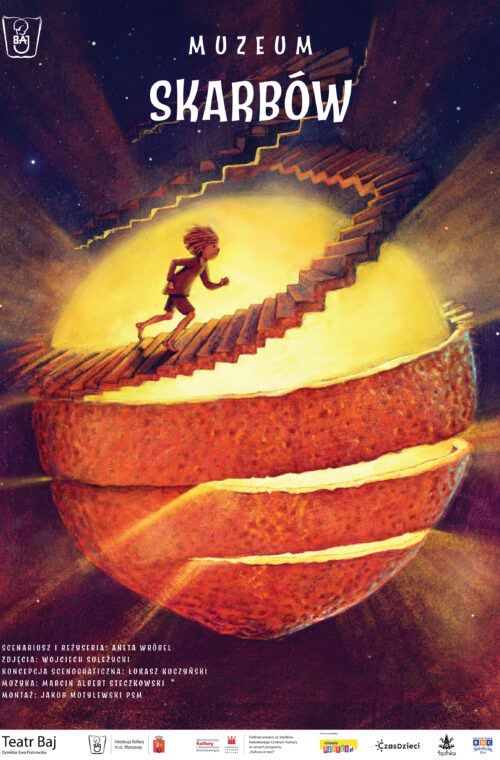 ‘A Museum of Treasues’ is a pre-recorded show which will first be screened one episode at a time, and then as a whole during the official premiere. The starting point for the plot was our fantastic collection of elements of scenography, featuring exhibits from over 90 years of the Theatre’s activity. These are real treasures designed by extraordinary scenographers.

The main character of the play is Little Andrew, a puppet that has just been born in the Theatre Workshop. As it usually happens with newborn puppets, he has to find his way in this unknown, magical and often astonishing fairy-tale world. It turns out, rather unexpectedly, that according to a prophecy Little Andrew is destined to protect the puppets and fairy tales from being forgotten by creating a Museum of Treasures. In order to achieve this goal, however, he needs to find the heart of the Museum. And that’s how the adventure begins…

The first episode of ‘The Museum of Treasures’ will be released at the beginning of September, and then the remaining episodes will be aired once a week. The release of the entire play is scheduled for the 23rd and the 24th of October. 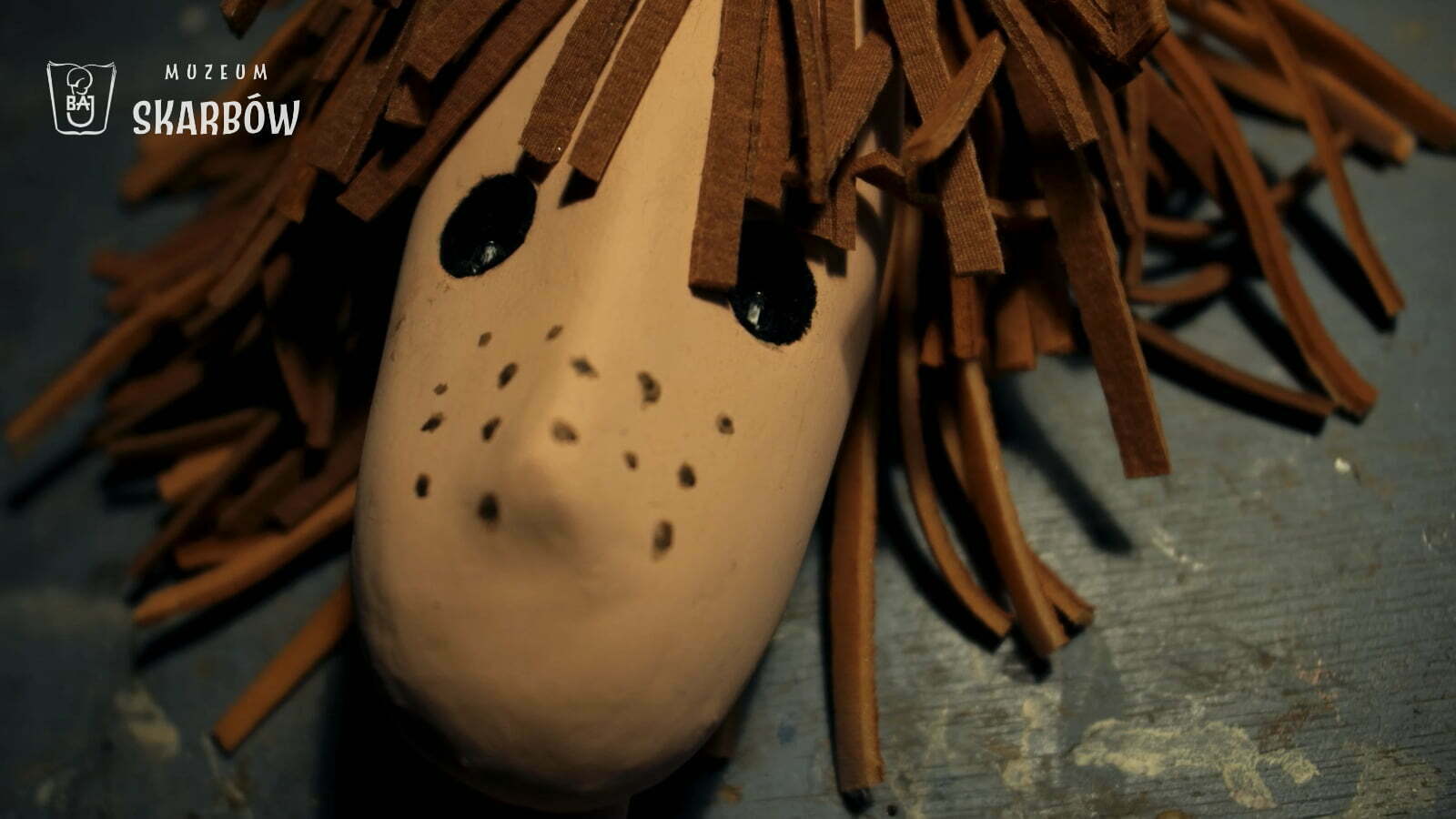 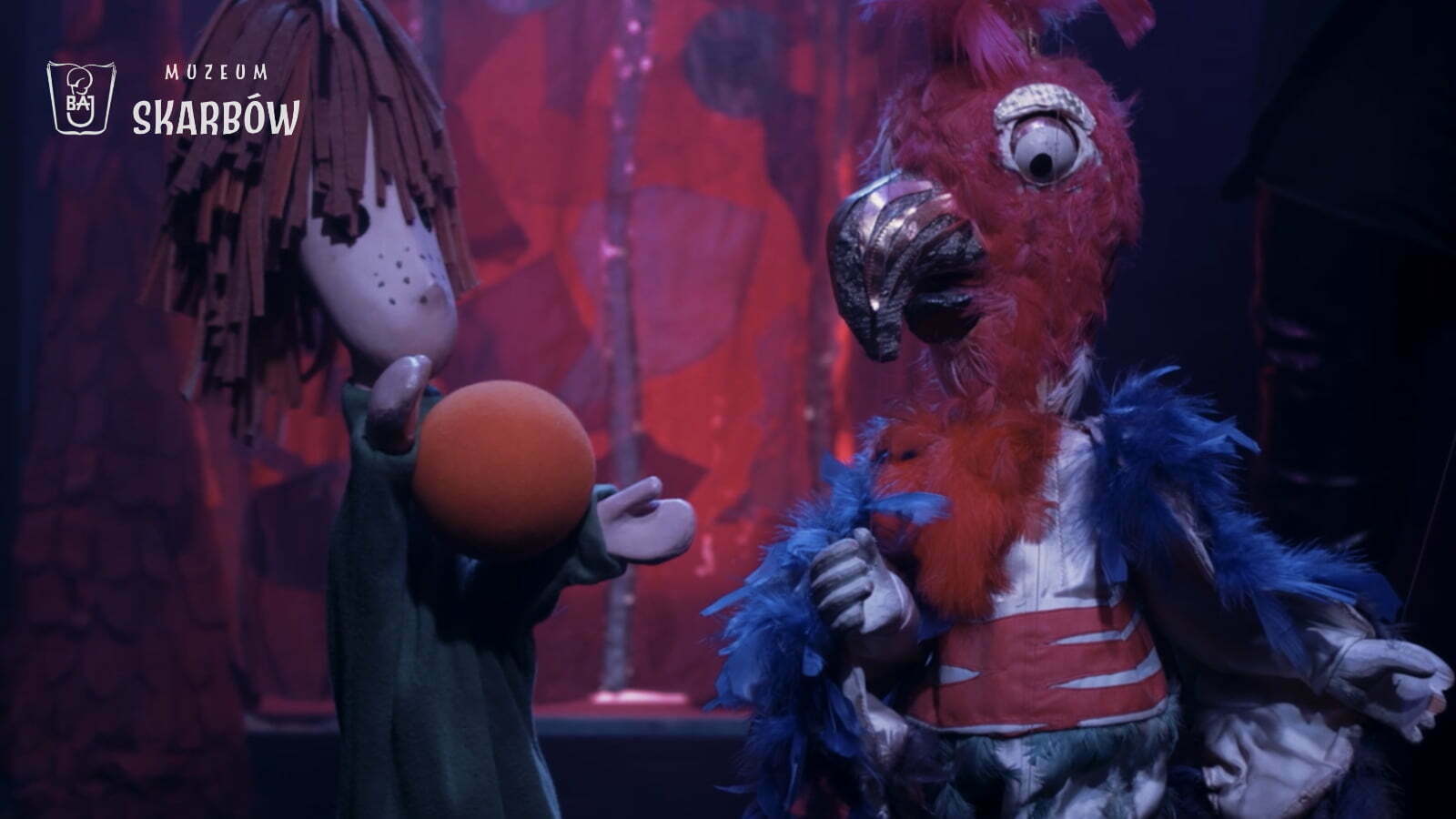 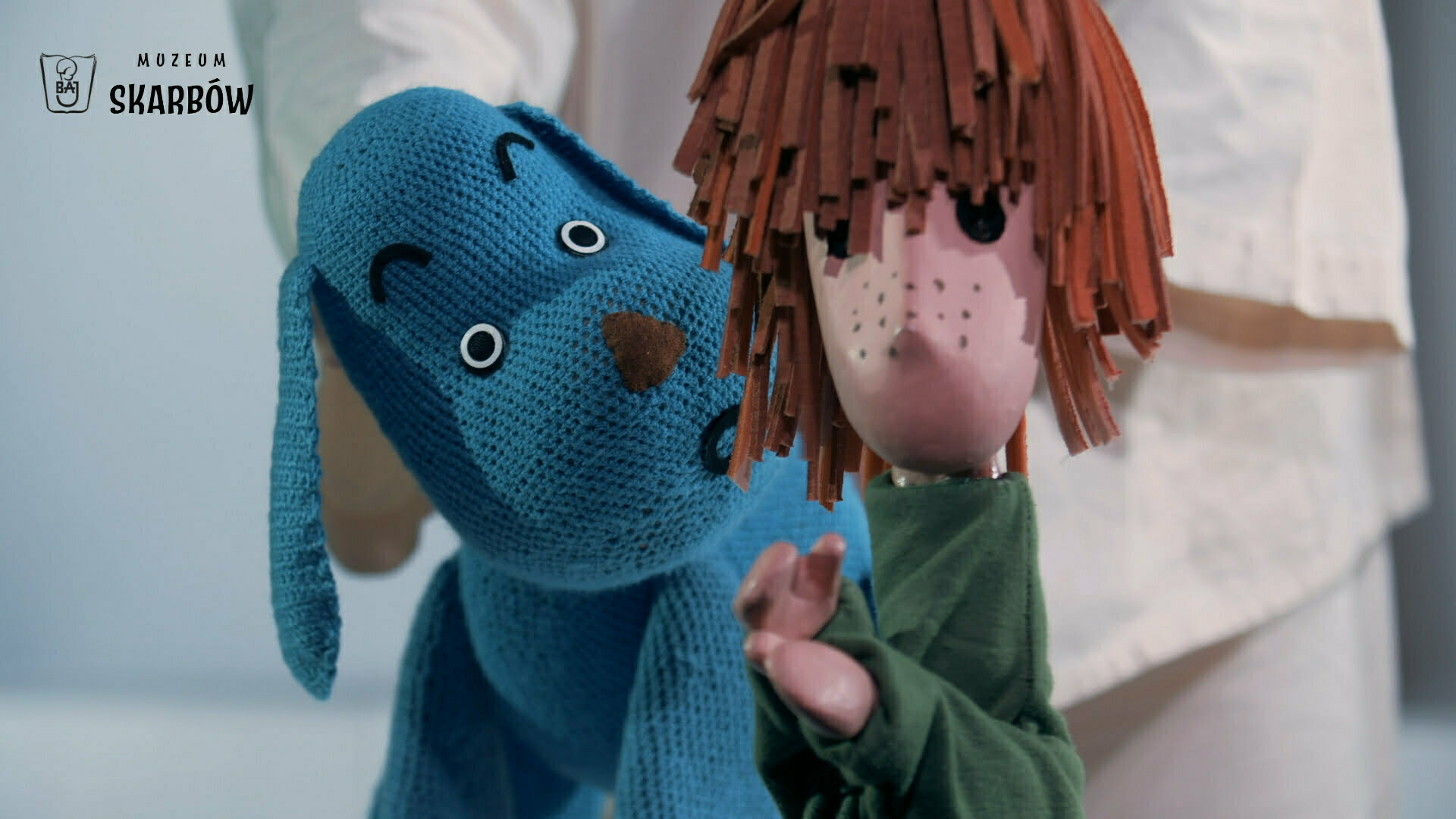 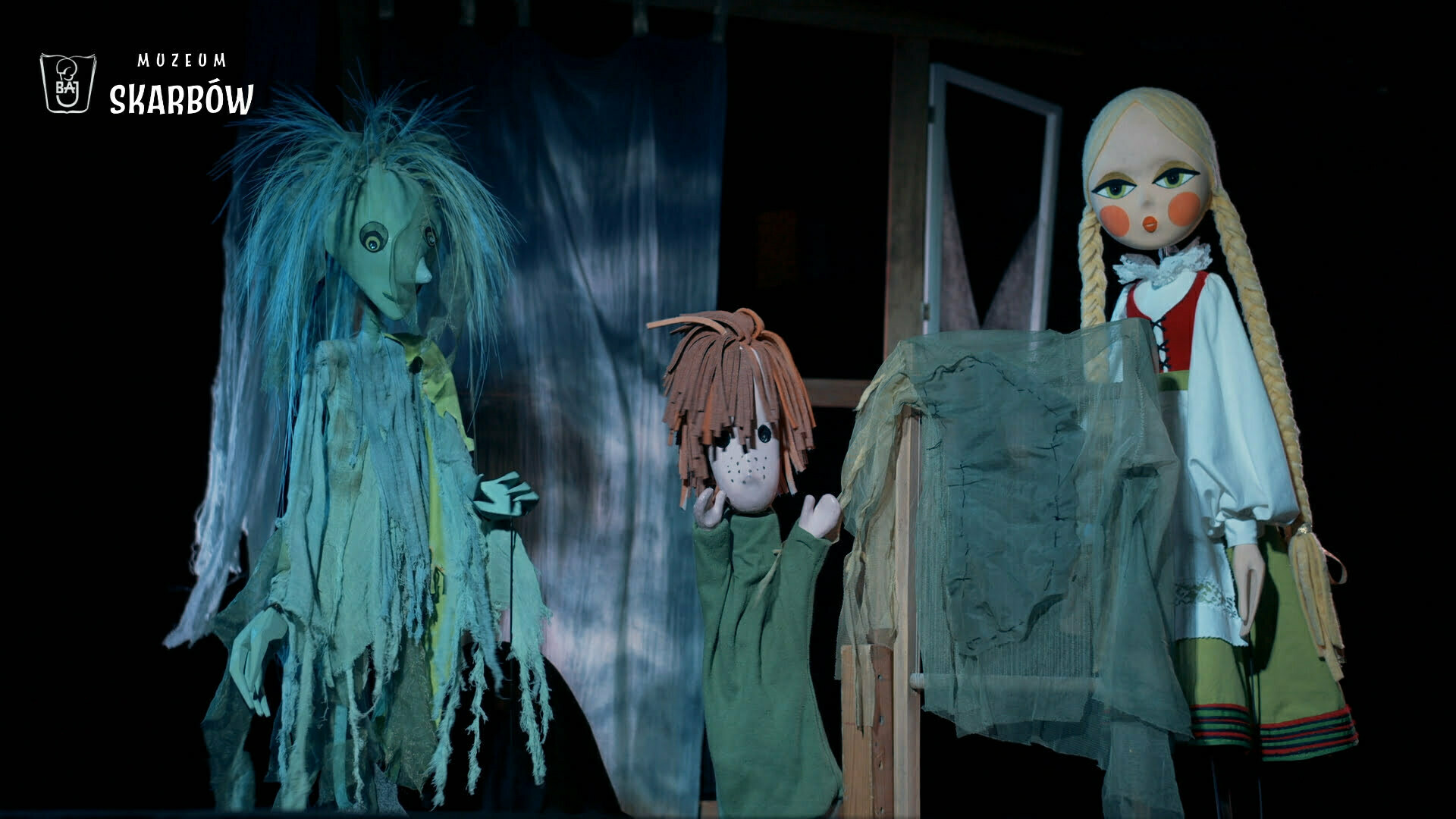 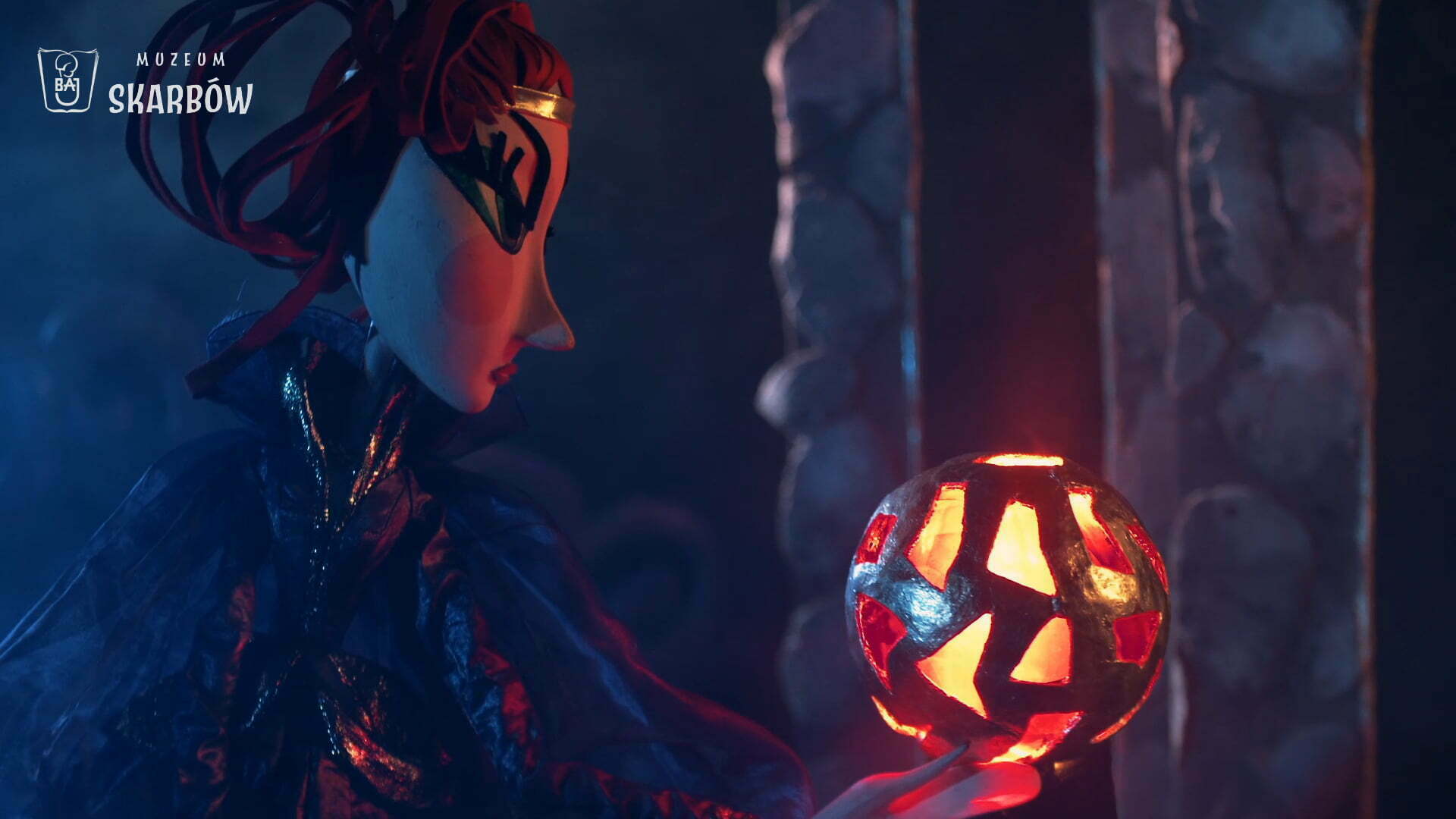 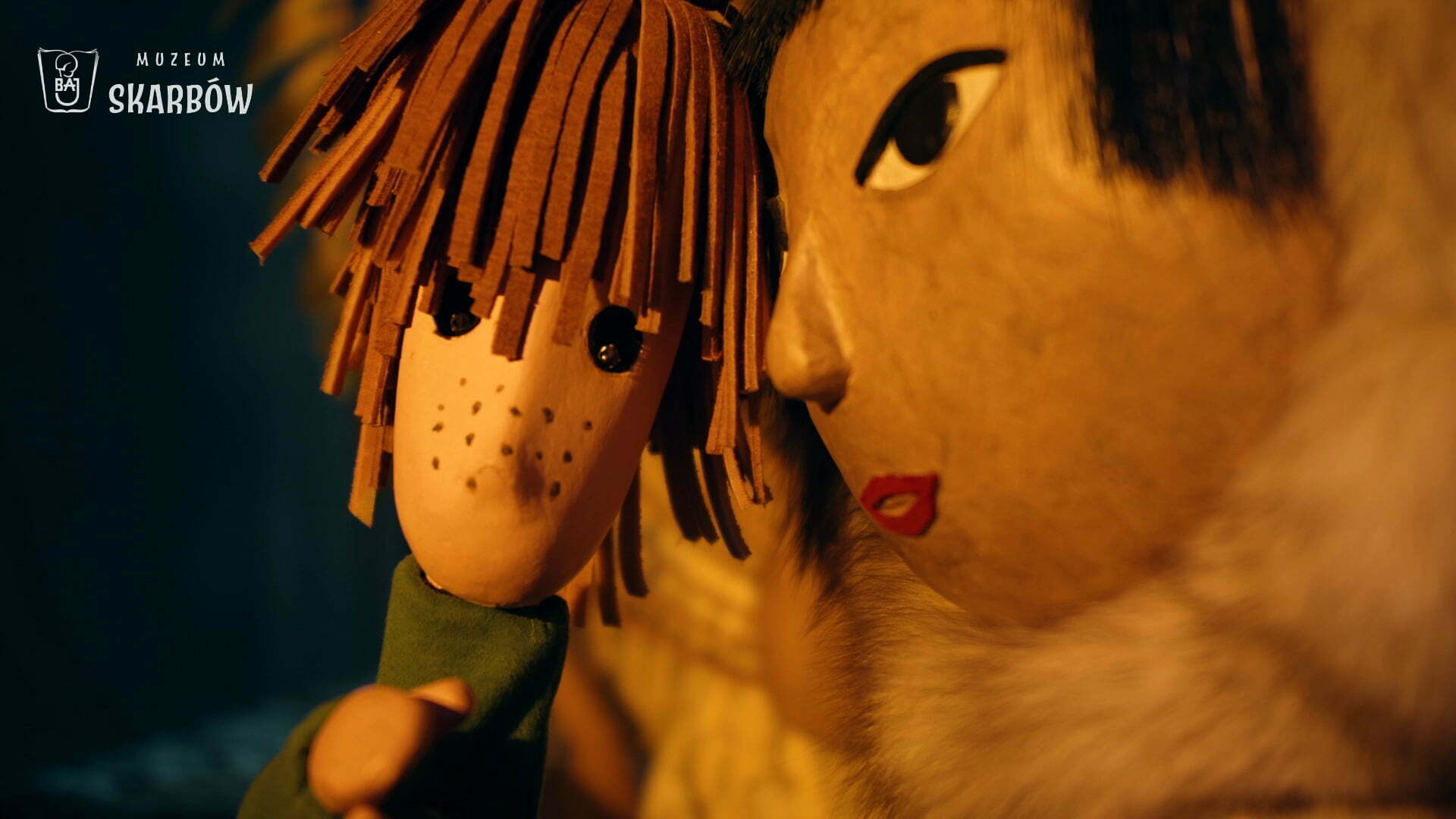 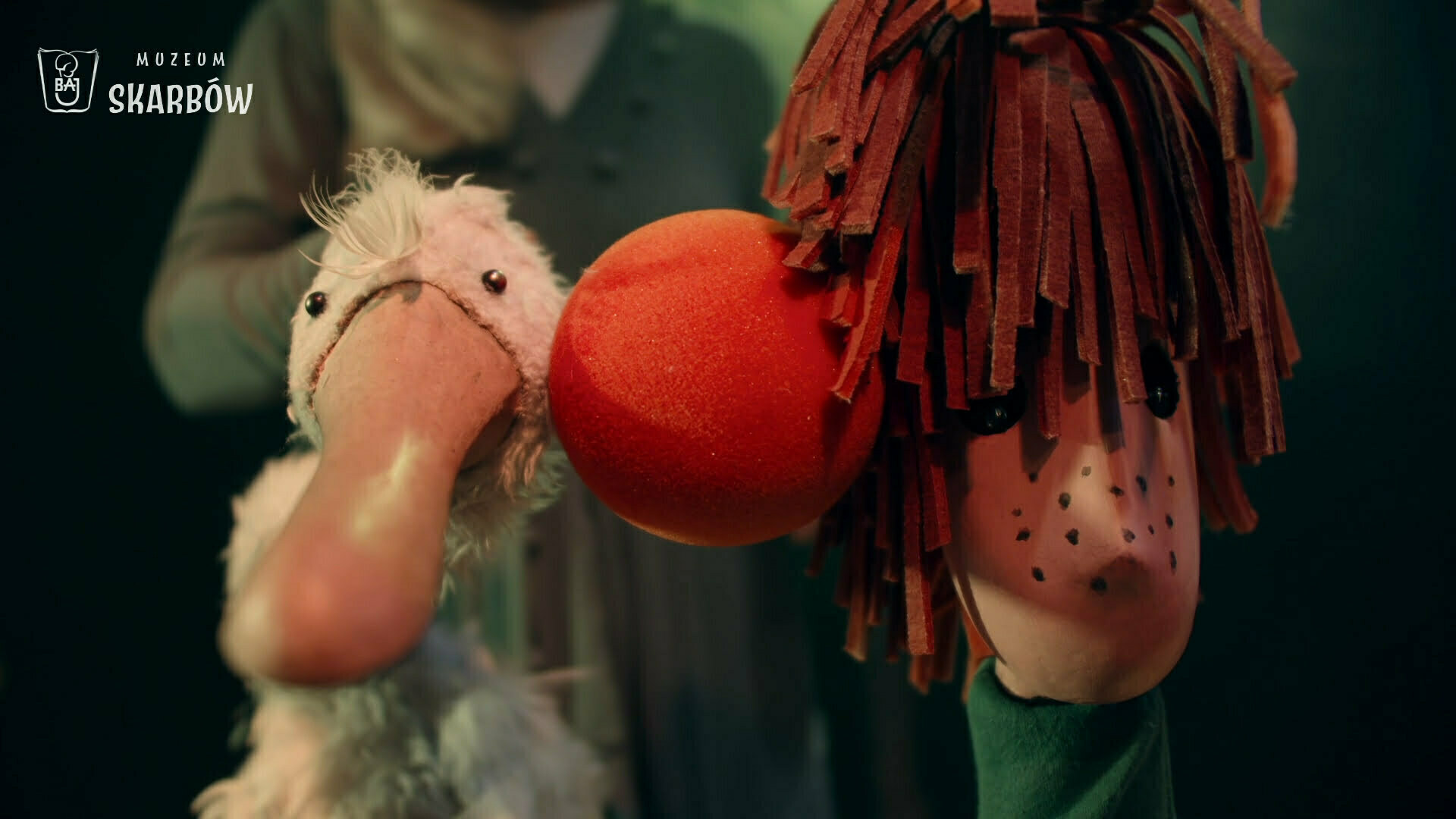 The puppets and the scenography featured in this show come from the following plays: ‘The Goose, Death and the Tulip’, ‘Inook and the Secret of the Sun’, ‘The Coffee Grinder’, ‘The Blue Puppy’, ‘The Story of the Charmed Duck’, ‘Three Oranges’

‘The Museum of Treasures’ is financed by the National Centre of Culture as part of the project ‘Culture on the Internet’.